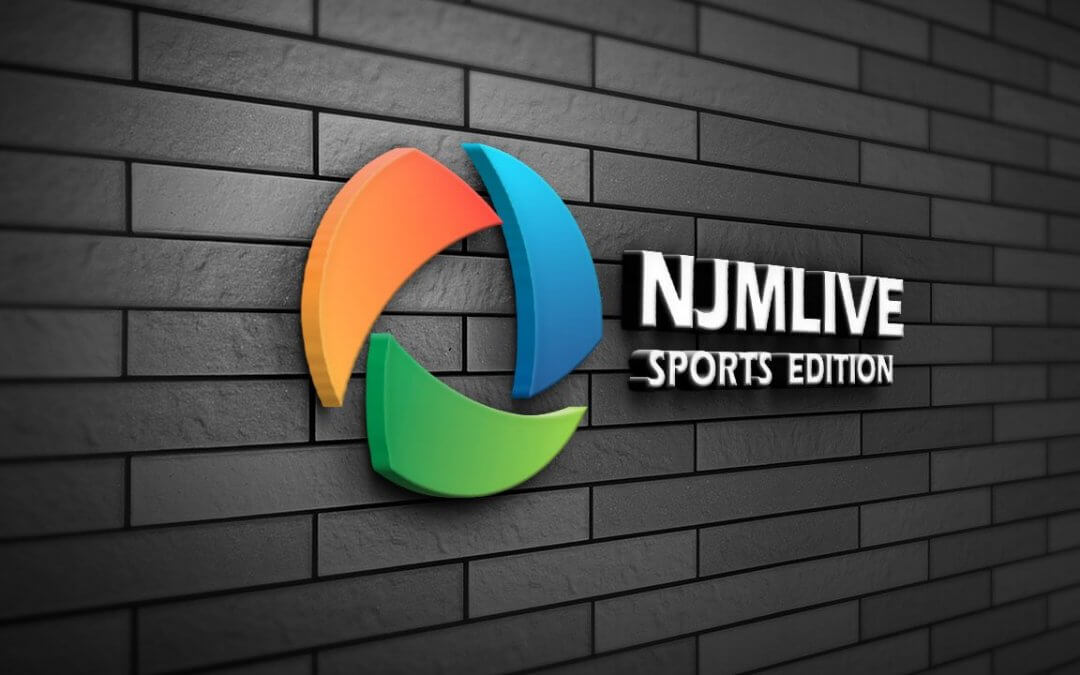 The new NJMLive add-on from the NJM Soccer dev gives an alternative source for live gameday matches on Kodi. Stream Premier League on Kodi with NJM Live by reading below.

NOTE: If you are looking for our complete 2016 Premier League streaming guide on Kodi, click here.

The NJMLive Kodi add-on is a great source for European Football Premier League matches. It’s an alternative source for games compared to the NJM Soccer add-on.

NJMLive doesn’t have any sections or confusion in the add-on. When you launch it, you get a listing of Premier League games for the day. Each game tells you which television broadcast it is using so that you have an idea of what the local country’s announcers will be.

NOTE: Some of the add-ons below are geo-blocked and may not be available in your country without a VPN. If you are interested, IPVanish can help you free all of your Kodi add-ons!

To install the NJMLive Kodi add-on, follow the instructions below:

Let us know on Twitter or Facebook if you have any questions about the new NJM Soccer add-on for Kodi.