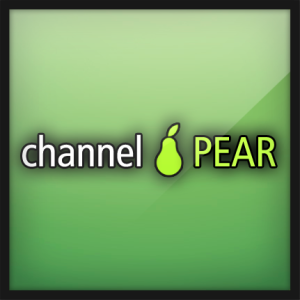 Channel PEAR is a nice IPTV live TV hub that has just made it’s way to Kodi. Here’s how you can get Kodi Channel PEAR today and enjoy some nice live TV in HD!

September 19th Update: Channel Pear has been updated to v1.6 and the channels in the add-on have been fixed!

Kodi Tips just wanted to recognize the great reliability and quality that the Kodi Channel Pear add-on has shown since we mentioned it back in June. I have been using the Kodi Channel Pear add-on more and more over the last few weeks and have been nothing short of impressed by how fast the channel loads. Many of the channels are in 540p quality, which is considered “HD” by Kodi standards. For North American Kodi users, Channel Pear has a great US channel selection, which is great to see.

If you want to see a listing of what channels Channel Pear offers, click here. The Kodi Channel Pear add-on came out at a time when people were still focused on getting IPTV Stalker working. With Stalker done and over with, now might be the time for everyone to revisit Channel Pear.