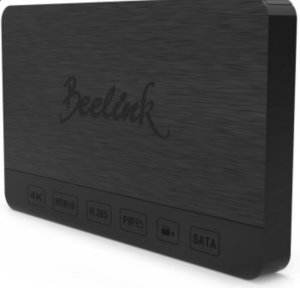 We’ve gotten the chance to review the Beelink SEA Android TV box, a new Android box with a few premium features. Read about it below.

June 24th Update: We have a second Beelink SEA to giveaway, simply to someone who wants to get active and post in our brand new Kodi message board. Click here for the details.

The Beelink SEA is a new Kodi box, released at the end of 2016. The majority of the Android TV boxes we review on this site have the Amlogic S905 or S912 CPU chip, which has dominated the market over the past year. The Beelink SEA box has a Realtek 1295 CPU, a brand new made-for Android CPU chip optimized for Android TV.

The SEA meets the specs required for Kodi 17, which does not support Android 4.4 anymore and shatters them in a few respects as well.

Like the Beelink GT1, which we’ve also reviewed, the box is sleek and smooth and not as generic as other Android boxes in the market. The infrared remote control that comes with the Beelink SEA can be synced to control your TV and has shortcuts to launch a web browser and Kodi. 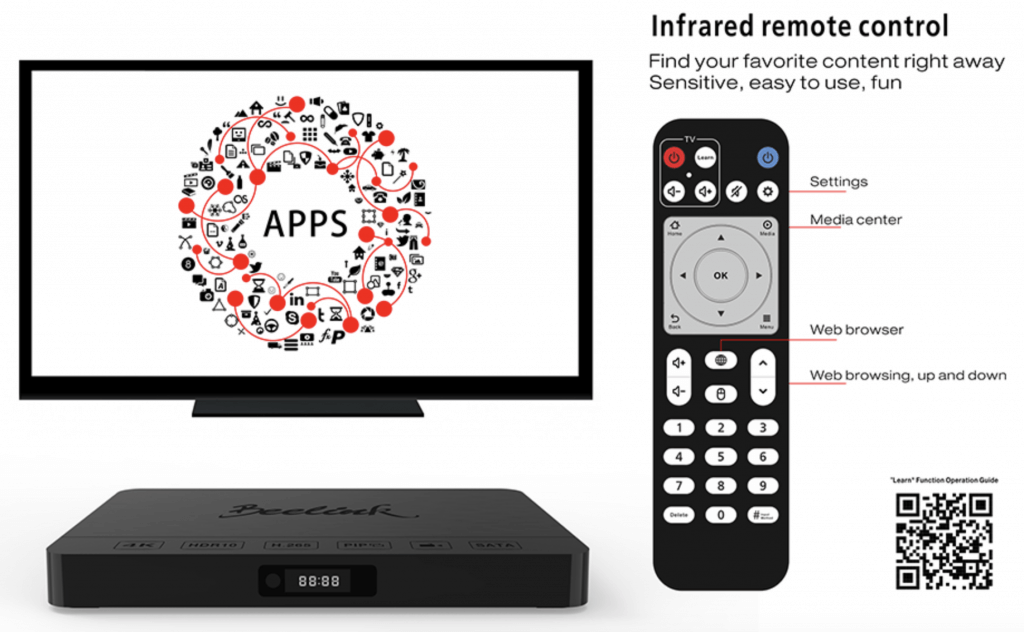 Specs for the Beelink SEA are as follows:

As you can see, the Beelink SEA has a few features that no other Kodi box on the market has. The best part is that it still only has a $99 price tag, which is great for a 2017 box with its specs.

If you are interested in learning about or buying the Beelink SEA, click here to buy it from Gearbest today, which ships all around the world. Get it for $79.99 with promo code GBSEAI6