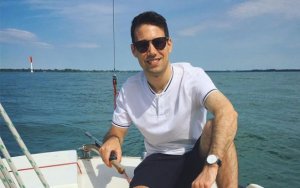 The TV ADDONS website has returned with some shocking news updates on what’s been going on over the past few months. Read the summary below and donate to TV ADDONS in its war against censorship today.

TV ADDONS has brought its website back online and has come out with some big news on its whereabouts over the past 2 months. TV ADDONS is currently being sued by Canada’s biggest telecom providers: Bell, Videotron, Rogers and TVA. TV ADDONS has clarified a few important points for the benefit of all:

For full information on what’s been happening with TV ADDONS, we highly encourage you to visit the TV ADDONS website for more information by clicking here.

We stand by TV ADDONS in their fight against internet censorship and the unlawful takedown of publicly available content. For the future of net neutrality, we encourage users to donate to help TVA’s court costs in his ongoing battle.

4 thoughts on “Donate to TV ADDONS Today: Fight Against Censorship”