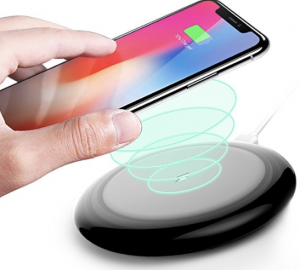 We had the chance to review a wireless phone charger from Opernee based on the Qi standard found in all modern day Apple and Android devices. What did we think? Where can you buy one? Read the details in our guide.

A wireless phone charger gives you added convenience in charging the mobile phone that sits with you day in and day out. Rather than plugging into the bottom of the phone, they charge from simple contact between phone and charger.

The Opernee Qi charger is a smoother and more sleek than others that I’ve tried. It boasts a bunch of really nice features compared to other wireless phone chargers: 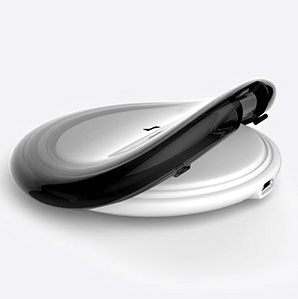 TPU Case
The smooth grip TPU case is softer and nicer than traditional hard plastic. It can also be removed and washed by hand if needed.

Cooling Features
One drawback about a wireless phone charger is that phones tend to get hot during charging. The Opernee has dual heat sinks built in and the TPU pad is conductive. This keeps your phone cool for optimum charging. 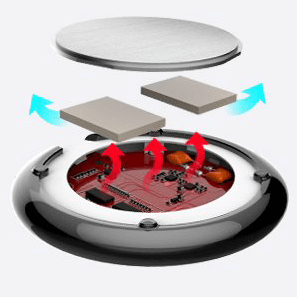 Security Protection
The Opernee has built in features to protect your device such as overheating and short circuit detection. It also detects foreign objects placed on the case that aren’t your phone, and knows to turn off the charger automatically.

Warranty
The Opernee comes with a 60 day money back guarantee and a full year of warranty, which is good value for an inexpensive wireless phone charger.

Low Cost
The Opernee is only $15, putting it on the lower end of cost for a wireless phone charger

If you are looking for a Qi phone charger and want something that doesn’t look ugly, we recommend the Opernee. The only drawback is that it does not come with the 5v power head. You can plug the attached USB cable into your computer or existing phone charger.

Buy the Opernee Qi Wireless Phone Charger From one of these links:

NOTE: You can get 47% off of the Operlee Qi wireless phone charger just by using the code KLIUDHVA