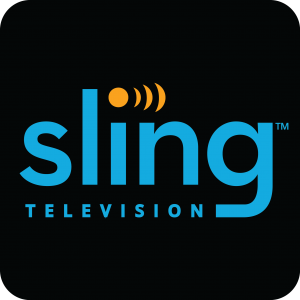 Sling TV is one of the most popular internet television services today and the guide below explains how to install Sling TV on Kodi box easily and watch live Television no matter where you are.

We feature a ton of great FREE live TV addons on the site, but often here complaints about buffer or lack of HD. The truth is, HD content takes up a lot of bandwidth and requires processing power not capable from free sources on the internet. With Sling TV, you can cut the cord but still get access to HD live television which is buffer free.

For $20 per month, you get over 30+ channels including AMC, BBC, CNN, TNT, ESPN, Disney, and more. For extra money, they also have specialty channels and premium content (HBO for example).

If you would like to sign up for Sling TV, click here. Sling TV has a free 7-day money back guarantee so you can try the service and make sure you like it before committing long term!

Once you are signed up for the service, install Sling TV on Kodi box with the guide below:

NOTE: The following process is for Android TV Kodi boxes.

That’s it! After it installs, the Sling TV icon will be accessible on your Android TV home menu. You can now launch it and enjoy Sling TV on Kodi box for Android TV today.