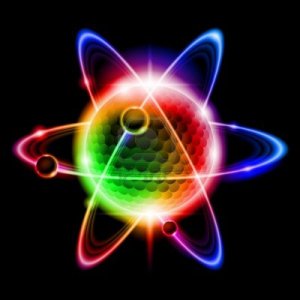 The Atom Reborn Kodi addon is another all-in-one gem worth checking out for a nice variation of Kodi content. Read on for more information.

NOTE: It’s been brought to our attention that the Atom Reborn Kodi addon has stolen its streams and source content from the Supremacy Kodi addon. Therefore, we recommend uninstalling and deleting Atom Reborn and installing Supremacy instead.

Click here to learn more about the Supremacy Kodi Addon.

After you install the addon, the main menu will present you with the following choices:

As you can see, nearly every genre and type of content is represented inside of the addon. There are some high demand areas, including Ultra HD content, one click and play, and IPTV live channels from around the world.

if you are interested in the Atom Reborn Kodi addon, refer to the information below.

If you are interested in finding out more about the Atom Reborn Kodi addon, install the Supremacy addon instead, which has the original source links to the content inside of this addon. Click here for more information.