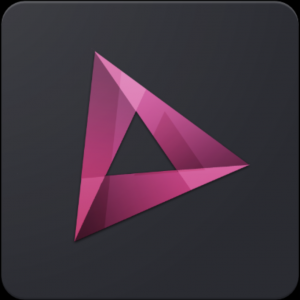 Stream free UK TV channels with the Delta Play APK app for Android. With over 40 channels in full HD quality, Delta Play is a quick and easy way to get UK-based IPTV channels. Learn how to install it today.

June 15th: The Delta Play APK for Android has been updated to v2.0.0 with fixed streaming links and less ad notifications built into the addon. If you are looking for a good UK catchup service for Android, download Delta Play from the Android Play store today and get the full details below.

Install and check out the Delta Play APK on your Android device today and streamlive TV from the United Kingdom. This is an Android APK that would install alongside Kodi nice, quickly, and easily.

All channels within this Android APK are completely free to stream in HD quality. Installing this APK may nicely supplement or completely replace our OTA live TV recommendation.

Below, take a look at some of the features of the APK, how to install Delta Play, what channels are included, and other important information.

The free IPTV streams in this Android APK are flawless, but some of them require an internet connection based inside of the UK. If you live outside of the UK and want to access the channels in this APK, you need to connect to a VPN within the UK.

For the price of a coffee per month, sign up for a legit Kodi VPN now and access all of the channels in this app. You can also take the time to learn about other benefits that a Kodi VPN can give you.