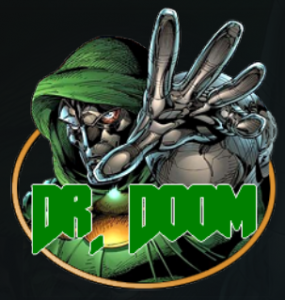 Install the Dr. Doom Kodi addon today for a nice focus on television shows of all categories, genres, studios, and more. Get the full details in our guide.

The Dr. Doom Kodi addon is a newer addon to hit the Kodi community. It contains a nice mix of (mostly) television show playlists, focusing on providing a match for any genre, style, or playlist a user could want.

The addon is brought by the Redhood Repository and the GitHub user redhood36 if you are using the new GitHub Browser.

After you install the addon, you’ll see that the main menu is laid out as follows:

Check it out today!

If you are interested in finding out more about the Dr. Doom Kodi addon, it can be found in the Redhood Repo and GitHub user redhood36. You can also follow the dev on Twitter!

As you may have heard, telecom companies have been abusing their power by claiming that addon developers have been infringing content, despite the fact that Kodi addons are open source python code that simply search the public internet and host no content at all.