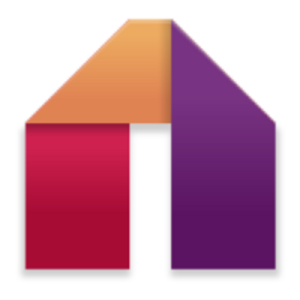 
Install the Mobdro APK on Android TV or Amazon Fire TV today and get access to live channels from across the internet on your Android Kodi box. Read on for step by step information on how to install Mobdro in 2022.

Table of Contents
1 What is Mobdro?
2 Is Mobdro Legal status & Safe?
3 How to Install the Mobdro APK
3.1 Filelinked Method
4 Mobdro Screenshots
4.1 PROTECT YOURSELF ON THE INTERNET

Mobdro is one of the most popular live TV apps on the internet today. While there used to be a nice Kodi addon that gathered the data, it hasn’t been developed in months. However, you can still install the Mobdro APK on Android today.

Unfortunately, the Mobdro APK method is only for Android Kox boxes, so OpenELEC/LibreELEC users won’t be able to take advantage. Mobdro was originally an Android APK and then ported over to Kodi when it got popular, so the original method of install is on Android.

If you need to buy a new Android Kodi box, check out our special Kodi box section by clicking here. We’ve profiled Android boxes that have a new OS and CPU so that you don’t have to worry about long-term usability. Any of the Android boxes listed above will be able to install Mobdro.

If you read the Mobdro terms and conditions, you’ll see that all streams within the addon come from public sources online and nothing is hosted through the addon. This implies that to install Mobdro and stream through the add-on is safe. However when you do install Mobdro, note that it says you are using the addon at your risk. This means that you take all liability for what you access on the internet.

How to Install the Mobdro APK

Filelinked is an app that lets you access virtual lockers filled with files. As long as you know a valid code, you can access and download Android TV apps.

Click here to go to our Filelinked install guide. Don’t worry, the link will open up in a new tab. When you are done, come back here and follow the steps below:

And that’s how you download and install the Mobdro APK on your Android TV or Amazon Fire in 2022-23.

Check out some screenshots of the Mobdro app in 2022!