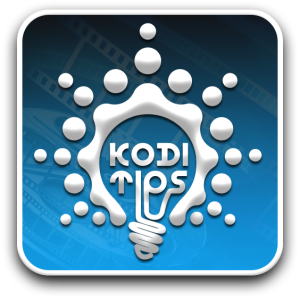 Do you have an issue where Kodi keeps shutting down, freezing or crashing on you? Here’s some information you need to know about why Kodi crashes and how you can fix it!

Kodi is a relatively simple piece of software. It is a database that does nothing without a skin or add-ons added onto it. Some users have messaged us on Twitter or Facebook to ask us why their Kodi keeps shutting down, freezing, or crashing. Often, we get no other details.

Kodi keeps shutting down most frequently because an add-on, skin, or configuration change is causing an error to the Kodi database on startup;.

Let’s have a look at possible reasons why Kodi keeps shutting down.

The majority of Kodi issues are caused when Kodi doesn’t like something about your userdata folder, which is home to all information about your add-ons, skins, and settings. To fix Kodi, try the following:

Do you have more questions? Let us know on Twitter or Facebook if we can help you out!