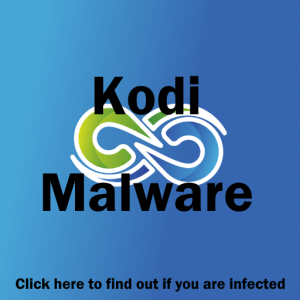 It’s been discovered that the Bubbles and Gaia addons have been maliciously installing Kodi malware on unsuspecting users and has been mining crypto-coins without user knowledge. Come and read the full story and find out if you’ve been infected!

The news has taken over the Addons4Kodi subreddit, which has been notoriously pro-Gaia in the past. After some confusion, blame pointing, and miscommunication, the official story is as follows:

In the last update to the Bubble Kodi addon, a malicious piece of Kodi malware was added into the simplejson dependency. This malware acts as a cryptocurrency miner for Windows and Linus Kodi users, taking up CPU resources to generate money for the old Bubbles developer.

At some point, the Gaia Kodi development group discovered the Kodi malware and removed it from the code. The team did not address the findings or information users.

So… If you are a Windows or Linux Kodi user, it is highly recommended that you check for the malicious Kodi malware and remove it as soon as possible!

Follow our guide below to check and delete these malware:

NOTE: You can only be affected if you are using either Windows or Linux. Android Kodi users are not involved in this Kodi Malware scheme at all.

If you have been infected, you should use an anti-malware software to scan and block these threats:

So far, the Gaia team has not address the Kodi malware directly. It is also unknown why the old Bubbles repository would tarnish his reputation and add in this cryptominer code.

We will update this guide with any more details as they come out!