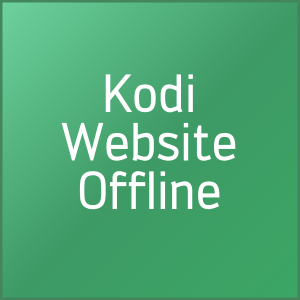 Our website is down until further notice. One of our sponsors @acquia has decided we were using too much resources so unless we pay for a dedicated server they won’t bring it online. Hoping @getpantheon or another Drupal host wants to help!

When you try to visit Kodi.tv, you’ll see the Kodi website offline and the following error message: 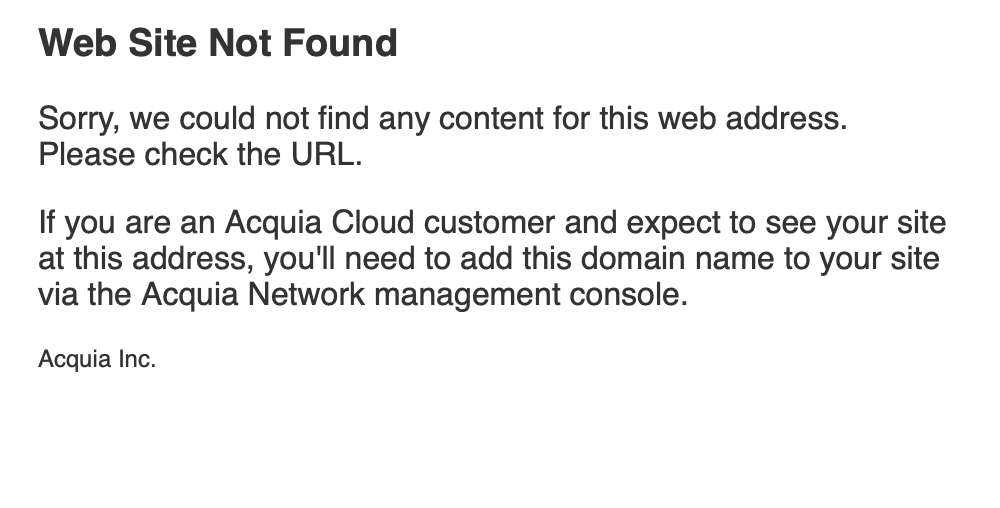 How Can I Install Kodi with the Website Offline?

Kodi is still available for Android from the official Google Play Store.

Likewise, you can still download Kodi on Windows from the official UWP store.

Downloading Kodi from the official website is currently offline, but we will update users when an alternative solution is found!

Hopefully another web host steps up and the Kodi website offline status won’t last much longer.

Will keep everyone posted!