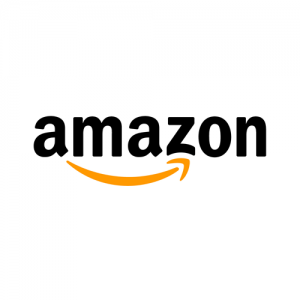 Today, Amazon banned the listings for many Kodi boxes who were promoting fully-loaded boxes and free content. In particular, any listing referencing or showing images containing logos, channels, and other intellectual property have been removed and sellers have been warned that their accounts could be terminated if any future violation continues.

Amazon is a huge marketplace and the news that Amazon bans Kodi boxes promoting fully-loaded content appears to be a big win for The Kodi Foundation, has been silently going after fully-loaded box sellers misinforming users about Kodi and promising them the world.

A new policy update from Amazon says, “Anyone selling products that ‘promote, facilitate, or enable’ illegal access to copyrighted TV will now have their accounts suspended.”

Following the news, we have updated our Kodi box section to remove boxes affected by Amazon’s new crackdown.

We hope that this causes users to better educate themselves on Kodi. Kodi is a media software that only knows how to playback media and provide the interface for doing so. The official Kodi Foundation is not involved and does not support any of the third party add-ons we provide information for on this site. As well, these add-ons don’t personally host any content on them. They scrape the internet for streams and developers have no control over the content.

Setting up your own Kodi box is good for learning, as Kodi will never be set-it-and-forget-it and will always require user maintenance and upkeep. We encourage you to check out our setup guide for more information.

Amazon bans Kodi, what are your thoughts? Let us know on Twitter or Facebook if we can help you out!