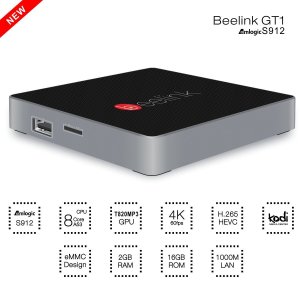 We’ve gotten the chance to review the Beelink GT1, a brand new Android 6 Kodi box. What do we think of it? Read on to find out!

The Beelink GT1 is a brand new Kodi box, released in August 2016. Boasting a brand new Amlogic S912 CPU chip and Android 6.0 operating system, the GT1 looks to meet all of our specs required for Kodi 17, which will not support Android 4.4 anymore.

Upon opening the Beelink GT1 box, the first thing that wows you is the design of the box. Much smaller than traditional Android boxes available on the internet, the GT1 takes up very little space, is shiny and sleek, and should look great in your TV area. 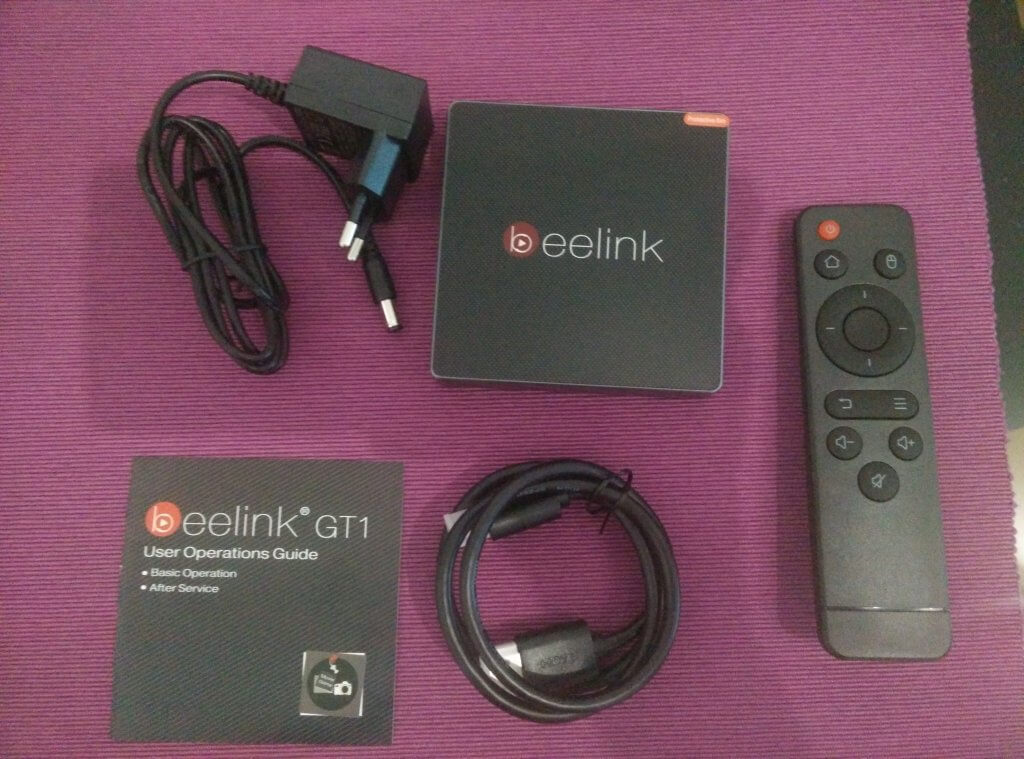 The GT1 comes with the following ports:

The SPDIF digital audio connect is a nice feature that doesn’t come with all boxes.

As previously stated, the Beelink GT1 passes all of our spec tests for Kodi 17 and the future of Kodi:

The Beelink GT1 supported 4K 60Hz video and Dolby DTS audio decoding, meaning you’ll be able to stream all of the latest media.

You can stream video/music/photos directly to the Beelink GT1 from any Android or Apple device through DLNA/Airpaly/Miracast support.

The best part of the Beelink GT1? It is only $66 USD, which is an insane deal and price! This is one of the nicest looking and cheapest S912 Android 6.0 options available right now and is worth serious consideration if you are looking to upgrade.