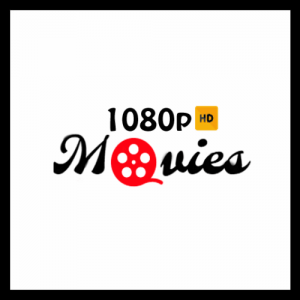 November 4th: The Kodi 1080p Movies addon has been updated to v2.3 with fixed source and working links. Make sure you have it installed from Dandy’s official repo for the best reliability.

As you know, 1080p quality is sometimes hard to find, with free hosting websites often unable to keep up with the demand because 1080p movies take up more space. The Kodi 1080p Movies add-on from DandyMedia does just that and we hope it will stick around.

The Kodi 1080p Movies add-on uses all Openload links. If you aren’t aware, you must follow a short procedure to watch Openload streams to visit their website and authorize yourself. In return, they get advertising revenue from you and are able to keep up the high quality and bandwidth of their servers for everyone. Most in the Kodi community have accepted this.

For more information on the Openload pair procedure, check out our guide here.

Inside of the Kodi 1080p Movies add-on, you’ll see the following sections:

Nice and simple, you have instant access to new high quality movies right at your fingertips.

NOTE: 1080p Movies stores no content within the addon. It only knows how to search the public internet for data and information.

The 1080p Movies Kodi addon can be found in the DandyMedia Repository.

This addon is a third-party Kodi addon not supported by the Kodi Foundation. Though Kodi add-ons don’t store any files or host any content, streams from this addon are scraped from websites that fall in a grey legal area.

Because it is not legal to stream this content in every country and location, we are not posting a how-to guide on this website. We believe that this is the safest move for KodiTips.com because we know that there are parties looking to crack down on websites promoting piracy and we are not one of those.

KodiTips.com has plenty of add-on installation guides for things that are completely legal and we encourage you to check out our home page for more information.