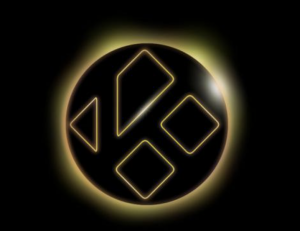 Get the Kodi 17.6 Download, officially available now, and find key bugs fixed in this version of Kodi.

November 15th: The team has pushed  Kodi 17.6 of Kodi to their website and supported online app stores. 17.6 has been announced as the very last version of Kodi Krypton, which released back in February of 2017. The development team is officially turning its focus on to Kodi 18 Leia, which should be released in 2018 sometime.

Check out some of the bugs fixed in version 17.6 of Kodi and make sure you update today to the last Krypton version before we see new features released into the program.

Are you can see above, this has some bug fixes on nearly every operating system supported by Kodi. We also noticed that backend dependencies, such as InputStream Adaptive used to access live streams, have also been updated to newer versions