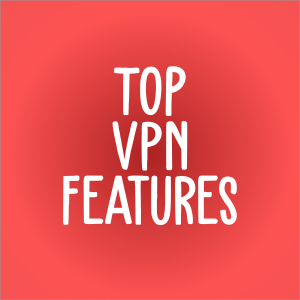 There are so many VPN services available to subscribe too – how do you know which one is best? No matter which service you end up going with – such as IPVanish or NordVPN -, you’ll want to make sure that the best VPN features below are offered!

VPN services use a lot of buzz words and technical details to advertise themselves. We’ve simplified the terminology below and made things easy for new users to understand.

Ready to find out the best VPN features? Check out below! After that, read up on how a Kodi VPN can improve your streaming experience. 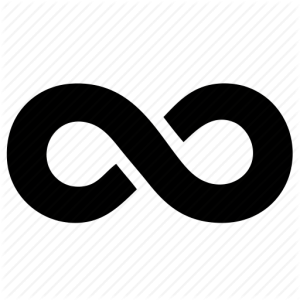 In simple terms, bandwidth is the amount of data and content you are allowed to access with your VPN connection. One of the main reasons you want a VPN is for unfiltered and unrestricted access to the internet, so why would you pick a VPN service that limits that!

Luckily, most VPNs (essentially 100% of paid ones) offer unlimited bandwidth and this isn’t a concern. Just make sure that this is listed in the VPN features list.

2. Coverage in Many Countries 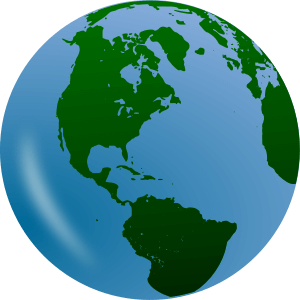 You never know where you may want to connect your VPN connection to, so maximize your capabilities and pick a provider with coverage all over the world. VPN servers nearby where you actually live will naturally be quicker due to lower distances for data to travel back and forth (ping time), but you’ll still want some variety in location.

For example, there are many examples of where a VPN can help you in different ways depending on where the country of your VPN server is located: 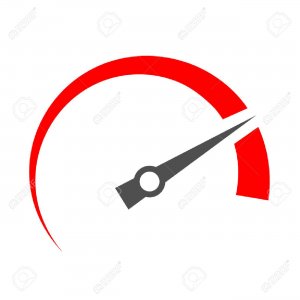 One of the biggest complaints from users who connect to a VPN is a loss in internet speed, so one of the best VPN features you’ll find it one that keeps your speed up. VPN speed is generally affected by a number of factors on the service end:

We have a whole list of VPN speed tips to check out, which include additional things that you can do on your end to keep your speeds up.

4. Apps For All Your Devices 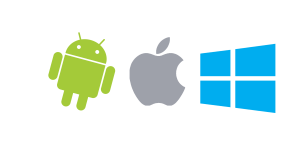 Most VPN services have iOS, Android, Windows, and Mac apps to help you connect. However, do you need an Android TV app?

Whatever you want to hide behind a VPN connection, make sure that there is an app for it. This will keep you most versatile.and make it easy for everyone in your house to connect. 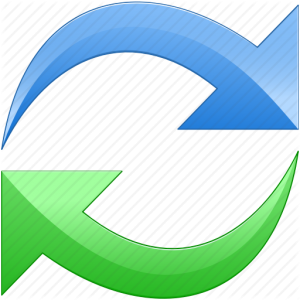 This is a key VPN feature if you live in a full house worth of people. Make sure that all users in the house can connection at once without any consequence from your VPN service.

The except to this rule is if you are setting up your VPN connection right at your router. In that case, everybody on your network will already be hidden safely. 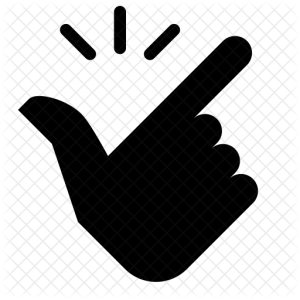 Back in the old days, VPN connections required a command line interface to connect too. Nowadays, one of the best VPN features revolve around an easy interface that makes it simple to connect.

Some VPN services have a “quick connect” function where you can pick a country and click one button to connect. This saves you from having to select from different servers or compare any of the backend information. Look for a Quick Connect VPN feature that makes things dummy-proof for you.

In the same type of thinking, check out those apps we mentioned above for Android TV or Amazon Fire. Do these apps have full remote support? Are they natively developed for these operating systems? This is meant to get your wheels spinning on good VPN features to consider. 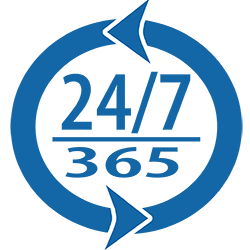 A real and legitimate VPN company will have full support for most or all of the entire year. Fly-by-night services cannot guarantee which feature to you. You never know when you might need help getting a broken connection working again or troubleshooting a problem.

Similarly, check out how the VPN service allows you to contact them. Do they have a live chat feature on their website? Are you only allowed to contact them via a Facebook group? Google + page? Consider whether this matches up with your internet tendencies. 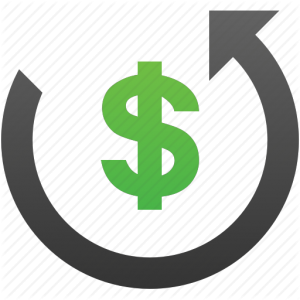 One of the best VPN features you can be offered is the ability to cancel your service if you aren’t happy. Make sure that the VPN service offers a trial period where you can get your money back if needed.

One other factor to consider is whether or not the VPN company will allow you to take advantage of the new promos or deals that it comes out with. For example, IPVanish often lets existing users in to their deals throughout the year in order to keep their customers happy.

As a bonus, they also allow you to register a new account with a different email without any penalty or worry. 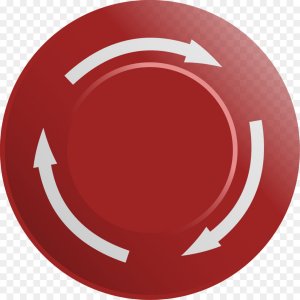 The VPN kill switch feature monitors your connection and automatically disconnects you from the internet. The reasoning for this VPN feature is to ensure that no unencrypted data gets accidentally transmitted that contains your real IP address.

Note that this feature is often turned off by default, so you’ll have to get into the settings to turn this one on. 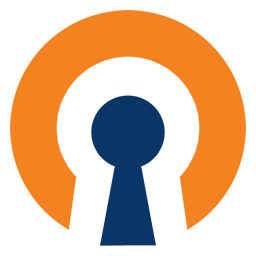 VPN services like to support and use a variety of industry protocols to encrypt your connection. No VPN protocol is considered more secure than the OpenVPN protocol.

Other examples of VPN protocols you may have heard about are PPTP, SSTP and L2TP. Truthfully, you probably will never have a reason to select a different protocol, but a VPN service that supports most of them is probably one that has been in development for a long time.

Another VPN feature to consider is how they allow you to sign up for their service. Can you only use a credit card? PayPal account? Bitcoin or other cryptocurrencies?

Whatever your preference is, we think this is one of the best VPN features because its not one that everyone considers. If you prefer to keep things private, you can buy Bitcoin and use crypto to keep things hidden and anonymous.

What other VPN features do you want from a good VPN service? Comment below or let us know on Twitter!

We have two VPN services that contain all of the best VPN features we talked about above. Click on one of the banners below for more information and to sign up!

1 thought on “11 VPN Features a Service Must Have”