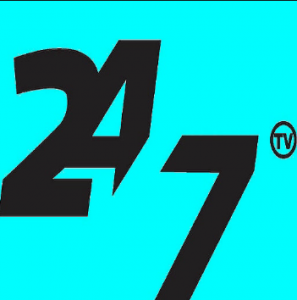 The Insomniac Kodi addon shows special 24/7 movies and TV streams. Simply click and enjoy 24/7 without having to worry about searching for links, picking a source, or choosing an episode. Read the full info in this post.

The Insomniac Kodi addon is from the Illuminati Repo, who also has gems such as Xtreme Odyssey and Boondock. Insomniac is a niche addon for 24/7 movies and television.

For those that aren’t familiar, 24/7 streams are always on streams of a specific show, movie, or niche. These sources are perfect if you don’t feel like watching a specific episodes or source. For casual watching in the background or a chill night on the TV, 24/7 streams are a nice addition to your Kodi setup.

After you install the Insomniac Kodi addon, you’ll see the following options from the main menu:

NOTE: All streams within this addon are found from public sources on the internet. Kodi addons do not host any content.

If you are interested in finding out more about the Insomniac Kodi addon, feel free to follow the developer on Twitter for more information and addon support.

The install guide for this addon is not found on this website. As you may have heard, telecom companies have been abusing their power by claiming that addon developers have been infringing content, despite the fact that Kodi addons are open source python code that simply search the public internet and host no content at all.