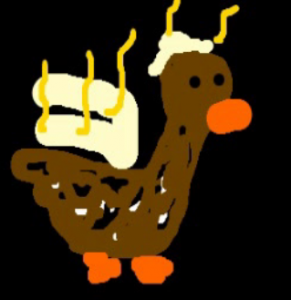 Some Kodi addons have gone offline after a malicious Kodi addon by Tantrum was pushed which publishes data from inside other addons. Read all of the details in our post.

April 8th: Duck Shit, Juggernaut, and Motor Replays have joined Supremacy in coming back online. All of those addons are now available to install again. The Unjudged remains the lone addon offline from the story below.

Some popular Kodi addons and repositories have gone offline after a malicious Kodi addon was published. The addon, which we aren’t drawing attention to, quickly decodes and publishes information in the XML file of each addon.

XML files are used to lay out menus and links within playlist Kodi addons. They are a key piece of addons which use the “Jen” template, which greatly simplifies or eliminates the need for Pyton coding.

Using the malicious Kodi addon, any user can quickly open and view data in the XML files. These files are not encrypted but respectful curators in the Kodi community avoid viewing or tampering with each other’s XML file.

People who steal other’s XML files can post their own copies of each addon instantly, undermining the effort taken to build these XML files over time.

It appears that those curators who use encrypted XML files are not affected by this addon.

After some Kodi developers pulled their addons and repositories, the tool and video explaining how to use it was taken offline. It remains to be seen whether all Kodi addons which went offline will be coming back or not.

We will do our best to keep the end user up to date on these developments.

We will do our best to update everyone as changes happen.